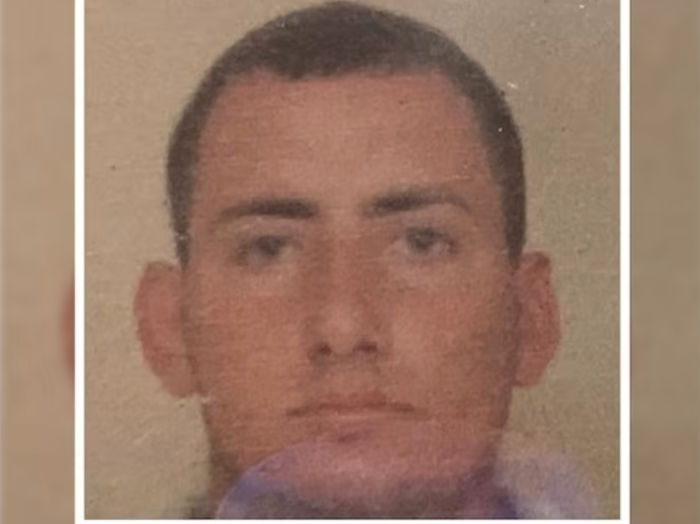 Harris County Sheriff's Office
Authorities are searching for Leonardo Pimentel-Lopez, who is charged with murder

An investigation is underway after a man stabbed his wife to death in Atascocita Tuesday, Harris County sheriff’s deputies said.

HCSO deputies responded to a weapons disturbance in the 17500 block of Holroyd Road around 11:30 p.m. 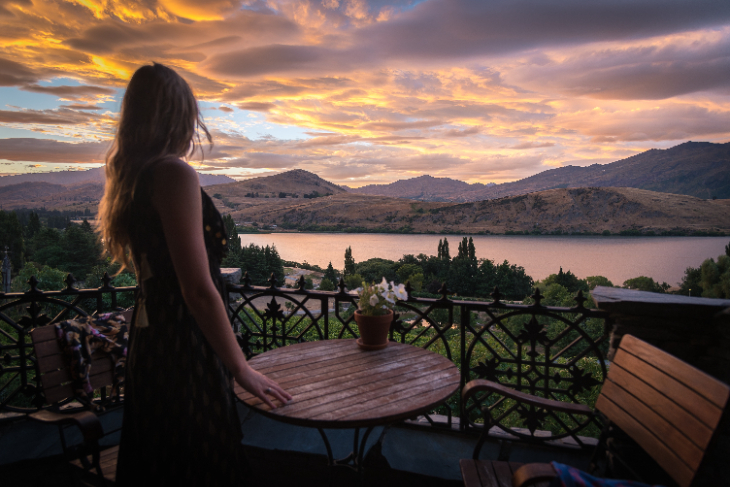 When deputies arrived at the home, they found Valazco-Castellano unresponsive from apparent stab wounds. She was pronounced dead at the scene.

According to the sheriff’s office, the homeowners, who are related to the victim, said Pimentel-Lopez stabbed his wife and then left. Authorities say family members didn’t report hearing a physical disturbance before the stabbing, but did say they heard Lopez asking for a charger immediately before the stabbing.

Pimentel-Lopez is described as a Hispanic male, 5'0" tall, 150 pounds, with slicked back hair and a tattoo on his arm. He was last seen wearing a black shirt with floral designs and camo pants.

Authorities advise anyone who sees him not to approach, but to call 911. Anyone with information on Pimentel-Lopez’s whereabouts is asked to contact the Harris County Sheriff's Office Homicide Unit at 713-274-9100. 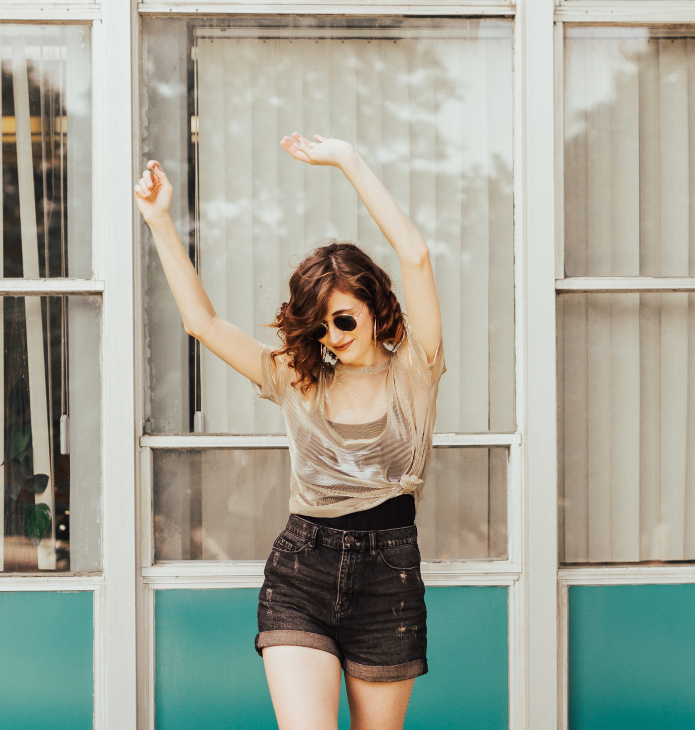 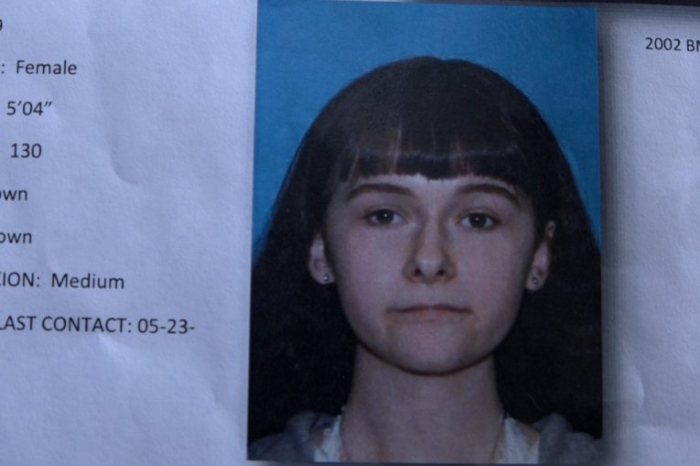 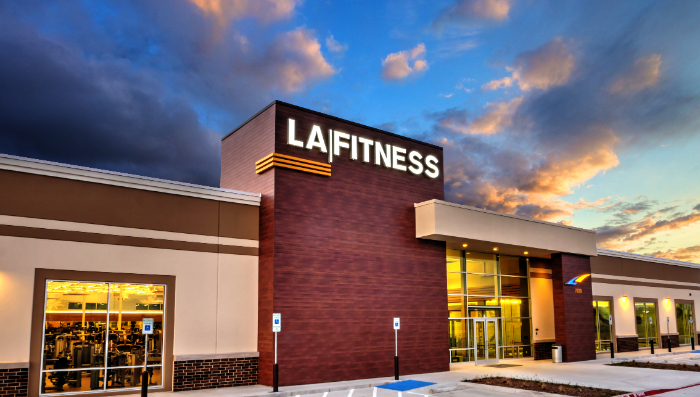 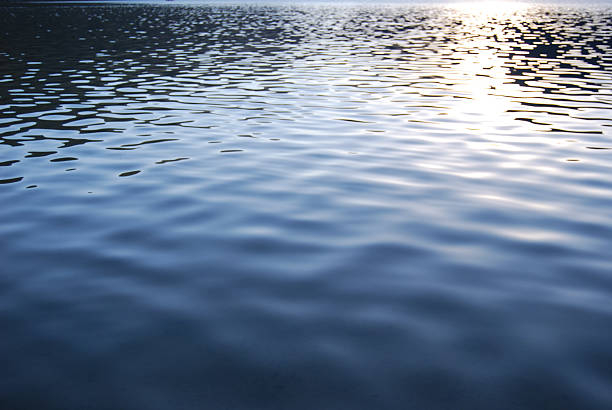 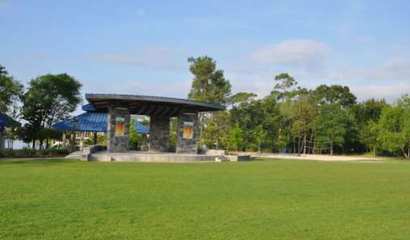 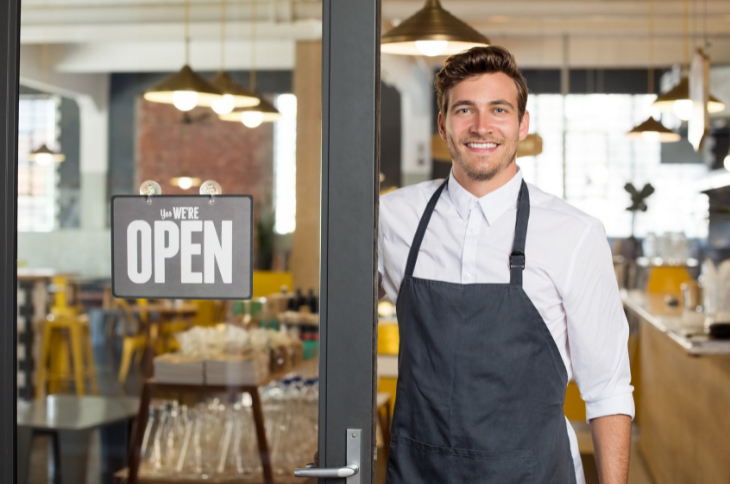 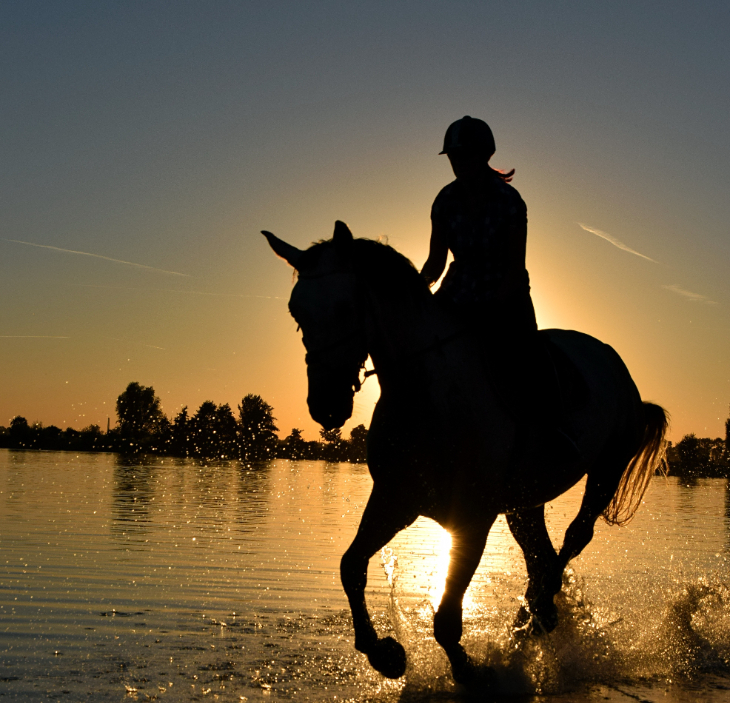